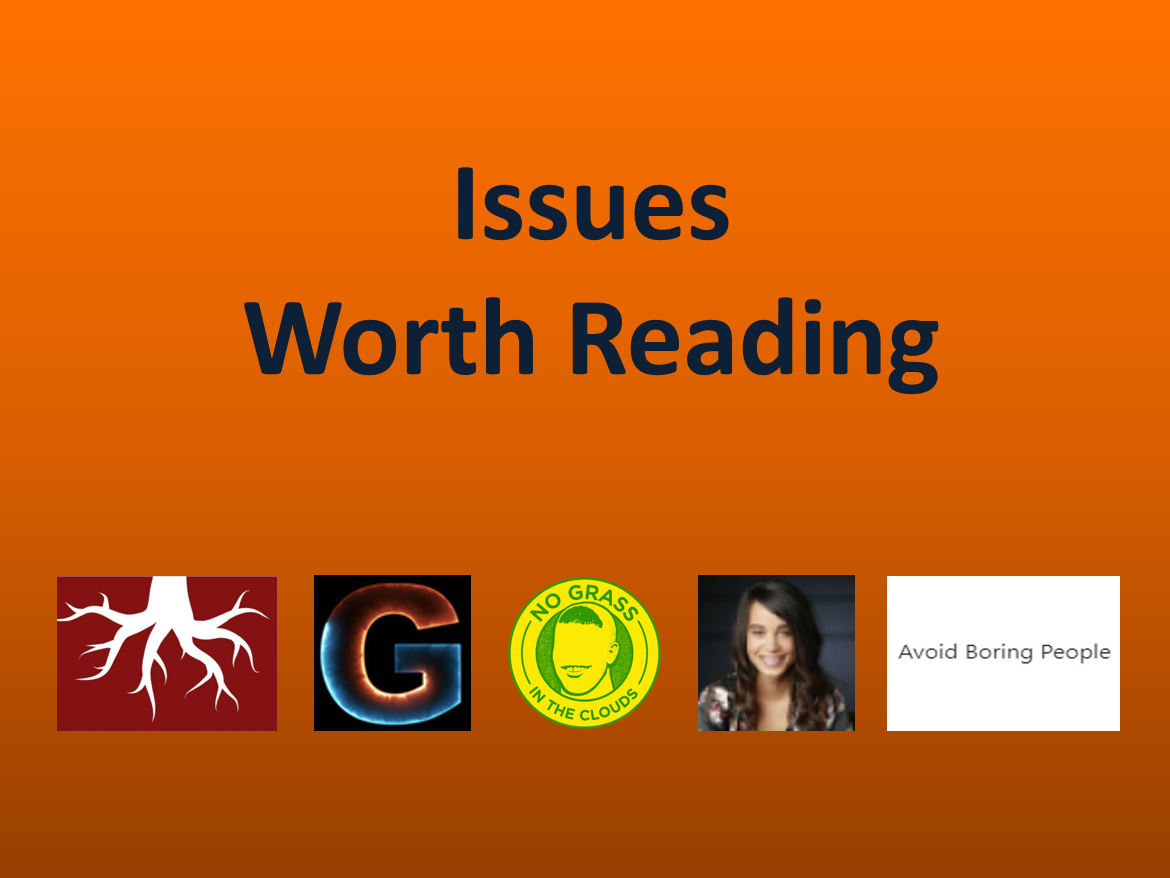 If you read last week's and would like to subscribe or leave a review of any of the highlighted newsletters, you can do that here: Parent Data, Idea Journal Weekly 3 and Design Lobster. The narrowSCALE community really appreciates it!

How the Spectacular, Comical Failure of the Super League Explains the World in No Grass in the Clouds by Ryan O’Hanlon on April 22

Given the near-overnight collapse of the Super League It would seem totally remiss NOT to call out this issue this week, from the preeminent soccer (football) newsletter, No Grass in the Clouds. It offers a fantastic discussion with an economist around why the Super League was created, what (mainly economic) issues it was trying to solve, why it failed, and what the teams may do next. The commentary is anything but dry...and you will NOT be disappointed. (3593 words; 13 minutes) Read it...

Why has nuclear power been a flop? In The Roots of Progress by Jason Crawford on April 16
Q1 Chartbook in The Gregor Letter by Gregor Macdonald on Apr 1

If you’re at all interested and curious about global energy production and consumption, these are two excellent issues:

Roots of Progress delves deeply into why nuclear power has been “a flop”, exploring the economics, incentives, risks, regulations, and more. It’s fascinating to learn how we’ve gotten to where we are with nuclear power and ponder the different pathways forwards. (4759 words; 17 minutes) Read it..

The Gregor Letter provides data and analysis on where we are with wind and solar energy, how their production is rising (quickly), the (positive) impact of electric vehicles on energy consumption, and discusses why global oil consumption has peaked. You’ll definitely come away with some new understanding and be able to hold a good cocktail conversation about it all. (1803 words; 6.5 minutes) Read it…

Ergodicity, what's it mean in Avoid Boring People by Leon Lin on Apr 3

If you’re feeling extremely statistically nerdy and you’re into wrapping your head around some thought-provoking math related to expected values (and the fact that they may not perform as they seem like they should), this is a heck of a dense, mind-bending read. If you make it through, kudos to you (!!), and you’ll definitely have added perspective on risk taking. (1068 words; 4 minutes) Read it...

This thoughtful issue from Ness Labs is about the concept of declinism (“our tendency to view the past more favourably and the future more negatively”). While not a new idea at all, what Anne-Laure gets you to think about is the impact of declinism on your decision-making in the present-- and how to avoid some of its mental traps. It’s worth reading for added perspective… (826 words; 3 minutes)  Read it...

Learnings from newsletters this week:

If you know someone who may enjoy this newsletter, feel free forward!

And if you're looking for any specific newsletters to read, you can always email me or explore narrowSCALE.