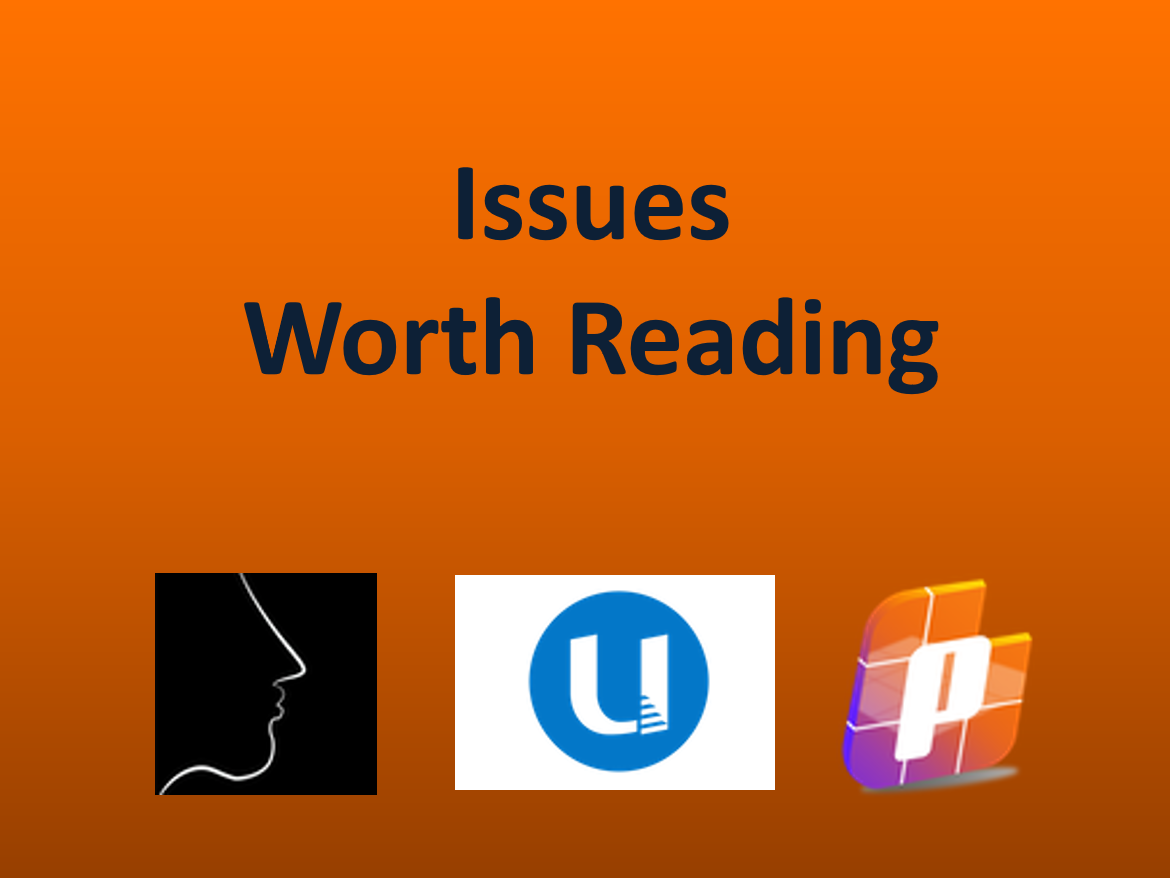 If you read last week's and would like to subscribe or leave a review of any of the highlighted newsletters, you can do that here: The Cottage, Extra Points with Matt Brown, and Out of Pocket. The narrowSCALE community really appreciates it!

RESEARCH EXPLAINS WHY ZOOM IS EXHAUSTING

Lots of people report “Zoom fatigue” and being tired of it, but Stanford researchers actually delved into the SCIENCE of interacting on Zoom. Bill neatly summarizes and explains the outcome of the research: four real, practical physical reasons why Zoom calls are more exhausting than in-person communication. It’s a quick, interesting read that will validate how you probably already felt before, as well as leave you with a better understanding of why and a couple ideas for what you can do to improve your Zoom situation. (981 words;3.5 minutes) Read it...

7 Mentally Tough People on the Tactics They Use to Build Resilience in The Profile, by Polina Marinova Pompliano on Feb 23

This issue deep dives into seven unique, individual stories of people who have developed incredible mental toughness and resilience-- and it’s not only just about how/what they did, but also, it gives actual takeaways that you could actually incorporate into your life (ie, they don’t seem so far fetched that you’d say “that’s great, but I couldn’t ever do that”...). From an ultra-marathon runner who discusses the difference between listening to yourself and talking to yourself, to the 30 year death row inmate who visualized a better reality, to the guy who created an alter ego to leave behind his poor health, learning disabilities, and low self-esteem to become a Navy Seal and Guinness World Record holder for pull-ups, the stories are fascinating. At worst you’ll be impressed and inspired, at best, you will also find a couple applicable take-aways, making you just a skosh (or more!) mentally stronger. (2997 words; 11 minutes) Read it…

Twitter pulls a Patreon in Platformer, by Casey Newton on Feb 25

If you hadn’t heard, Twitter recently announced that they are going to move into subscriptions and create new ways for people to monetize their followers, including a paywall for tweets. This definitely shakes up the Twitter that the world knows...and Casey does an excellent job of talking through the impacts (both pros and cons) on various groups (followers, those that tweet, journalists/newsrooms, etc) as well on competition in the social network space. It’s well worth a read to understand-- and ponder-- how things may change as Twitter moves ahead with their new strategy.  (1728 words; 6.25 minutes). Read it…

Some interesting facts from newsletters this week:

Hopefully you found something intriguing!

And if you're looking for any specific newsletters to read, feel free to email me or explore narrowSCALE.