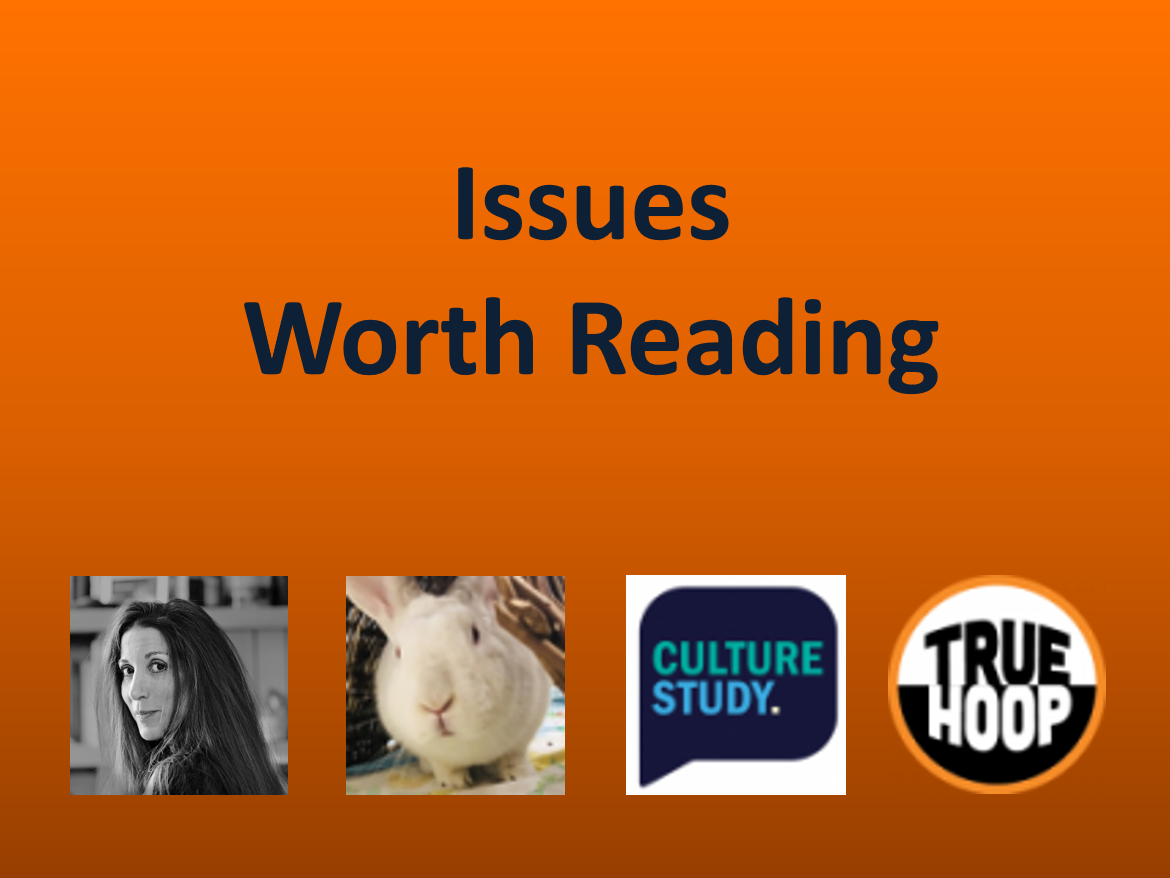 If you read last week's and would like to subscribe or leave a review of any of the highlighted newsletters, you can do that here: TJCX, Webworm, and Net Interest. The narrowSCALE community really appreciates it!

Yes, experts will lie to you sometimes in Noahpinion by Noah Smith on Mar 28

With covid over the past year, there have clearly been some times where the public was lied to by experts...and in this issue Noah delves into an interesting historical example from economics about experts not so much telling the truth to the public. He also, as many of us do, questions the motives and decision making behind such deceit (and he discusses this), as well has how we should interpret experts’ rationale for lying… It’s worth reading both for the neat econ lesson as well as because it may get you to think more intentionally about how you want to “hear”/interpret what experts say… (2154 words; 8 minutes) Read it...

a loose essay in figures in Culture Study, by Anne Helen Petersen on Mar 28

If your brain is ready to look through and think about a lot of random (quite intriguing) numbers and statistics related to life in general in the US, this is a fun, fact-full read... from the average amount of clothes thrown away each year per adult (82 lbs!!!!), to the average cost of a new or used car per state, to the salary gap between bachelor-degree-holding early ed teachers and K-8 (28.8%), to the amount Jeff Bezos would pay in state taxes if Washington State passed a proposed wealth tax ($2 billion ...yes, billion with a b)... and more. You’ll for sure have some data points that stick with you and that you’ll tell someone about afterwards. (888 words; 3.25 minutes) Read it…

YOUR INTERNATIONAL FIX FOR THE WEEK

The biggest crime in American history in TrueHoop by Henry Abbott on Mar 30
The Rise and Rise of Authoritarian Nationalism: India Edition in The Cosmopolitan Globalist by Claire Berlinski on Mar 30

Both of these are longer reads, but if you’re at all interested in the topics, you’ll find them informative...

Some things I learned from from reading (a lot of) newsletters this week:

If you know someone who may enjoy learning too, feel free forward!

And if you're looking for any specific newsletters to read, you can always email me or explore narrowSCALE.