in Independent, General News, Politics / Political Science, Social Justice, Women & Gender
0
Be the first to write a review
Write a review Subscribe
Is this your listing? Claim it here!
Visit Website
Overview Photos 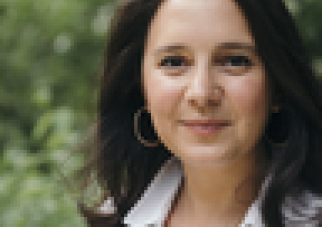 There are tens of millions of Americans who aren’t on the hard left or the hard right who feel that the world has gone mad. Science is at the mercy of politics. Identity trumps ideas. In the name of progress, art is erased and history is rewritten.

Obvious truths are dangerous to say out loud.

This newsletter is for those people.

Curiosity about the wrong topics has become a liability in the legacy press, but curiosity is the reason I became a journalist in the first place. (It definitely wasn't the money.) I’m thrilled to have the freedom to pursue it again — and to have the freedom to experiment a bit more. Sometimes I’ll write columns. Other times I’ll do interviews with interesting people. I’m also excited to recommend books, movies, recipes and the work of people I admire.

Paying subscribers can leave comments on every piece and I welcome your insights. My aim is to facilitate a healthy, civil discussion -- something that can be hard to have on the Internet, let alone in real life. With this goal in mind, please note that I will remove comments that indicate gross intolerance of different views (we're here to escape the echo chamber), ad hominem attacks or harassment, or intentional incitement of annoyance or offense. Rule of thumb: be a mensch.

About Bari Weiss
Bari Weiss is a journalist and the author of “How to Fight Anti-Semitism,” which won a 2019 National Jewish Book Award.

From 2017 to 2020 Weiss was an opinion writer and editor at The New York Times. Before that, she was an op-ed and book review editor at The Wall Street Journal and a senior editor at Tablet Magazine.

Bari is 2020 winner of the inaugural Per Ahlmark award “in recognition of her moral courage and eloquence in defending the principles of democracy.” She also the winner of the Reason Foundation’s 2018 Bastiat Prize, which honors writing that “best demonstrates the importance of freedom with originality, wit, and eloquence.” In 2019, Vanity Fair called Weiss the Times’s “star opinion writer” 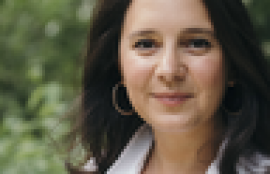