in Music, Independent
0
Be the first to write a review
Write a review Subscribe
Is this your listing? Claim it here!
Visit Website
Overview Photos

REPLY ALT, by Dan Ozzi
in Music, Independent
Be the first to write a review
Write a review Send a message
Overview Photos 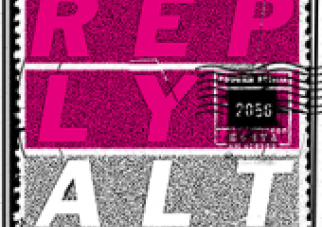 REPLY ALT is the only email newsletter devoted to rock, punk, and music industry shit-talk guaranteed to make anyone who reads it more sexually desirable...

For over five years I worked as a writer for a music website called Noisey and then one day I quit. I don’t talk about why I did this very often because 1. who cares?, 2. media drama is intensely pathetic to me and I pity those who engage with it, and 3. I prefer being forward-thinking to nostalgic.

That third point informs why I’ve started this newsletter, called REPLY ALT (ha ha get it?). I’m sorry to break this very obvious news to you, dear reader, but your favorite websites are dying. They are not long for this world. There are like three of them left and most of the ones that were once halfway decent have been bought out by incompetent media conglomerates, laid off its beautiful lunatics, and have begun their downslide into 24/7 Stranger Things coverage.

You can pinpoint this downfall in any website’s history as the day its parent company hires two guys named Josh who seemingly do the same job (their title is something to the effect of Senior Director of Digital Analytics and Brand Partnerships). The Joshes have never read the website they’ve been hired to oversee, or any website for that matter, but they wear that dumb bubble vest every tech bro owns. The Joshes subject the website’s writers to weekly meetings about pageviews and growth and say things like “as you can see, Gen Z user engagement across vertical visibility was down one and a half percent this month” as if that means anything to anyone. Then The Joshes will advise the writers who get paid half what they do to cover more trending topics and avoid using words in headlines that could be deemed “SEO killers.” Look, Joshes, I understand that the phrase “blasting ass ham” is not going to be Google-friendly but it’s just fucking funny ok and people like reading funny things on the internet so fuck off!!!

Woo boy, I got a bit carried away there and I apologize. Where was I? 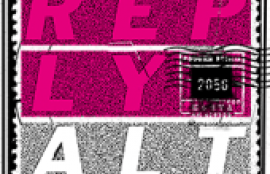