in Media & News Publishing Companies, Politics / Political Science
0
Be the first to write a review
Write a review Subscribe
Is this your listing? Claim it here!
Visit Website
Overview Photos

The Editorial Board, by John Stoehr
in Media & News Publishing Companies, Politics / Political Science
Be the first to write a review
Write a review Subscribe
Overview Photos 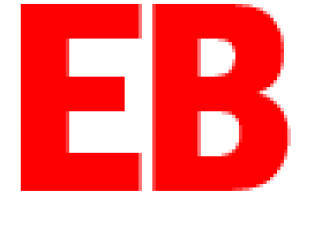 John Stoehr started The Editorial Board on a whim. It has since grown to become a pretty good place for normal people to figure what the hell’s going on in politics.

John Stoehr is a fellow at the Yale Journalism Initiative, an associate fellow at Yale University’s Ezra Stiles College, a contributing writer for the Washington Monthly and occasional contributor to the Connecticut Mirror as well as the New Haven Register. The Editorial Board is syndicated nationally and internationally by Agence Global.

John was formerly a contributing editor for opinion for US News & World Report and the business and economy columnist for Hearst Connecticut Media (Connecticut Post, Stamford Advocate, et al.). He’s the former managing editor of the Washington Spectator. He wrote about the 2012 campaign for the New Statesman and Al Jazeera English. Until then, he had been the editor of the New Haven Advocate, an alternative newsweekly.

John was for five years a lecturer in political science at Yale, where he taught a class on 20th-century presidential campaign reporting. He was the 2016 Koeppel Journalism Fellow at Wesleyan, where he taught political writing. He has taught introductory political science at the University of New Haven. Other teaching: the College of Charleston (South Carolina) and Georgia Southern University. He was selected three times (2005 and twice in 2007) to participate in the Arts Journalism Institutes created by the National Endowment for the Arts. He received a 2009 Lilly Scholarship.

He has written about politics for a range of news outlets, including CNN, Reuters, the AP, and USA Today. Others: Buzzfeed, The Daily Beast, newspapers big and small. He worked for a decade in Georgia and South Carolina, where he was, respectively, a reporter for the Savannah Morning News and an editor for the Charleston City Paper. 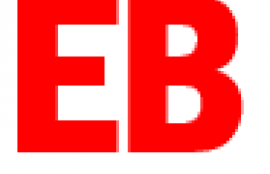