in Independent, Travel General
0
Be the first to write a review
Write a review Subscribe
Is this your listing? Claim it here!
Overview Photos

The Bucket List Family
in Independent, Travel General
Be the first to write a review
Write a review Subscribe
Overview Photos 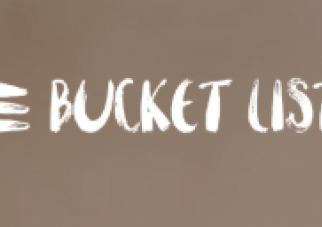 Welcome! We are the Gee family, just your “average” family working from all around the world as Family Travel Journalists! Our story began on the 15th of August, 2015 when we decided to sell everything and leave home for a journey around th…

2009, Garrett and I initially met during service missions to Vladivostok, Russia. We briefly crossed paths in a small flower shop, but didn’t start dating until years later while attending the same university in Provo, Utah. I was studying Advertising and Garrett was “studying” on the soccer team while building an iPhone app. After we got married, Garrett sold his iPhone app to Snapchat and that brought us to a major decision point in our lives, “WHAT SHOULD WE DO NEXT?”

It was a difficult decision to reset our lives and sell everything but we’re grateful everyday that we took that chance and were brave. We’re grateful to each of you for being a part of this journey and we hope you’ll keep with us as our little family and this big adventure continue to grow! 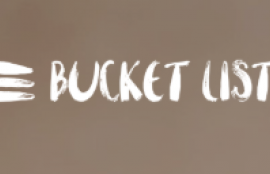