in Independent, Cooking & Food
0
Be the first to write a review
Write a review Subscribe
Is this your listing? Claim it here!
Visit Website
Overview Photos

From the Desk of Alicia Kennedy
in Independent, Cooking & Food
Be the first to write a review
Write a review Send a message
Overview Photos 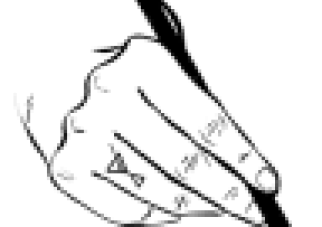 This newsletter is about food and its constellation of concerns, from politics and labor and hospitality and sourcing and everything else. On Monday, I send out an essay, along with notes on what I’ve published, read, and cooked. On Wednesday,

Who am I?
I’m a writer from Long Island. My work focuses on culture, climate, and cocktails. These days, I’m a regular contributor to Tenderly; in the past, I’ve been the vegan columnist for NYLON; the food columnist for How We Get to Next; and a contributor to the Village Voice. My podcast, Meatless, featured conversations with chefs and writers on issues around culture and meat consumption.

I’m currently based in San Juan, Puerto Rico; I’ve been covering the island’s culinary scene and foodways since 2015; in 2019, I wrote a package titled “Isla del Encanto” on its agriculture for How We Get to Next that was translated for publication in Spain’s El País. I’ve been published by The New Republic and Time; quoted at the La Vanguardia, The Atlantic, and Vice; and cited or linked by the New York Times, The New Yorker, the L.A. Times, the San Francisco Chronicle, and Eater. Usually, this all has to do with tech burgers or other vegetable matters.

Before writing took over, I worked as a copy editor at New York Magazine and Food & Wine. For a year, I also ran a bakery. Before that, I studied English and philosophy at Fordham University and worked at Starbucks.


The logo was illustrated by Kit Mills. 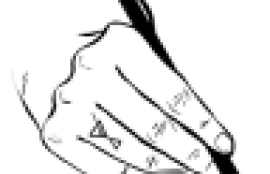